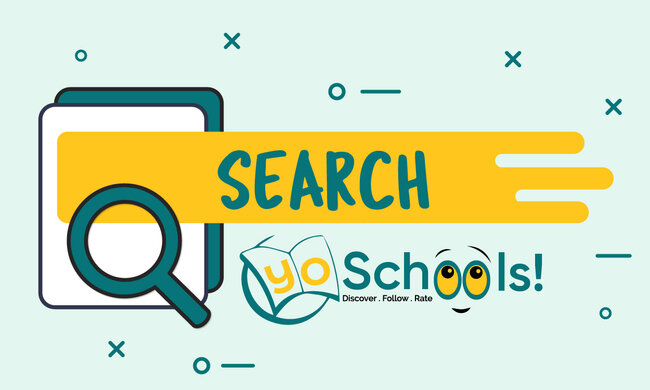 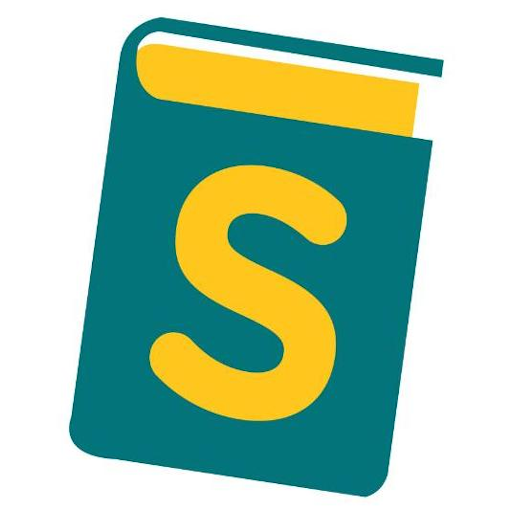 Back to Posts
Exams Schools Education

Grades and our educational System

In the past, educated Individuals like Plato, William Shakespeare and Rene Descartes were never given grades. However, the case is different today. The grades define our education and society in Uganda.Grades work as a simple immediate feedback mechanism to test the swallow and vomit behavior of what the instructor (teacher) taught the student.

Grades allow differences between students to be quantified and permit teachers to process more students in a shorter period of time. Take a look at Primary level, students study for close to 9 years from Nursery and they are examined for two days in 4 disciplines. Once a student fails these exams, he/she doesn’t qualify to join the next upper level.

However, on a closer look, the following should be answered. Are grades an adequate form of feedback?What is the relationship between education and grades?Why do we attach so much value to grades?Could our education be more effective without grades?

Good grades bring about happy and a joyous feeling to the owner where as poor grades bring the opposite. The society views poor grades as failures. This makes a student choose a path with the least persistence, opting for the easy options. Teachers are also forced to inflate marks for students; they give the learners better marks, bonuses, attendance marks so as to have a final better mark and inturn please the parent. An example of least persistence is at Advanced level where students take a combination they can easily pass. Does this make a person and Academician or an Intellectual?

Our education system should be redesigned to allow students cope up with failure and bounce back.Good grades have become a goal to the students. They end up memorizing the details necessary so as to pass a test. It should be that the final GPA shouldn’t be a yardstick for hiring but rather individual abilities in that field.Receiving feedback is an essential part of education; it allows us to improve. However, are grades the most adequate form of feedback?

In the new lower secondary curriculum by NCDC, it tries to give a student time for his/her own work, this tries to solve the challenge of schools over occupying students with theories from 6 to 9 pm daily. It suggests that school should start from 8:30 to 2:30 pm unlike the current system of 8:00 am to 4:30pm.

However, the bit of student course works as it’s the case with Fine Art (IPS) and French is yet another matter of investigation as teachers are inflating marks for these learners. The current way of grading students strongly affects the student-teacher relations; some teachers hate associating with failures and are demotivated with these students. They end up putting more efforts on those that pass.The idea of grading schools on a general view is also not good.

A school is meant to be a place for students to learn and better themselves; so the schools that are ranked worst look like they aren’t doing their primary role which is a wrong view.

As schoolsuganda we believe that grading schools by practical subjects would be better. According to Einstein, “Everybody is a genius. But if you judge a fish by its ability to climb a tree, it will live its whole life believing that it is stupid” In line with this, personal feedback as opposed to grades can help to differentiate between “You’re not good at this, don’t bother anymore” and “You’re not good at this with your current approach; why don’t you try a different approach?”

Conclusion: Grades are vital in our educational system though they restrict innovation and creativity and increase cheating. They also show students’ mastery skills.So before you yell and spank your child for poor marks, reflect on what you can do to motivate him/her.

Writer is a member of THNK HOME Organization