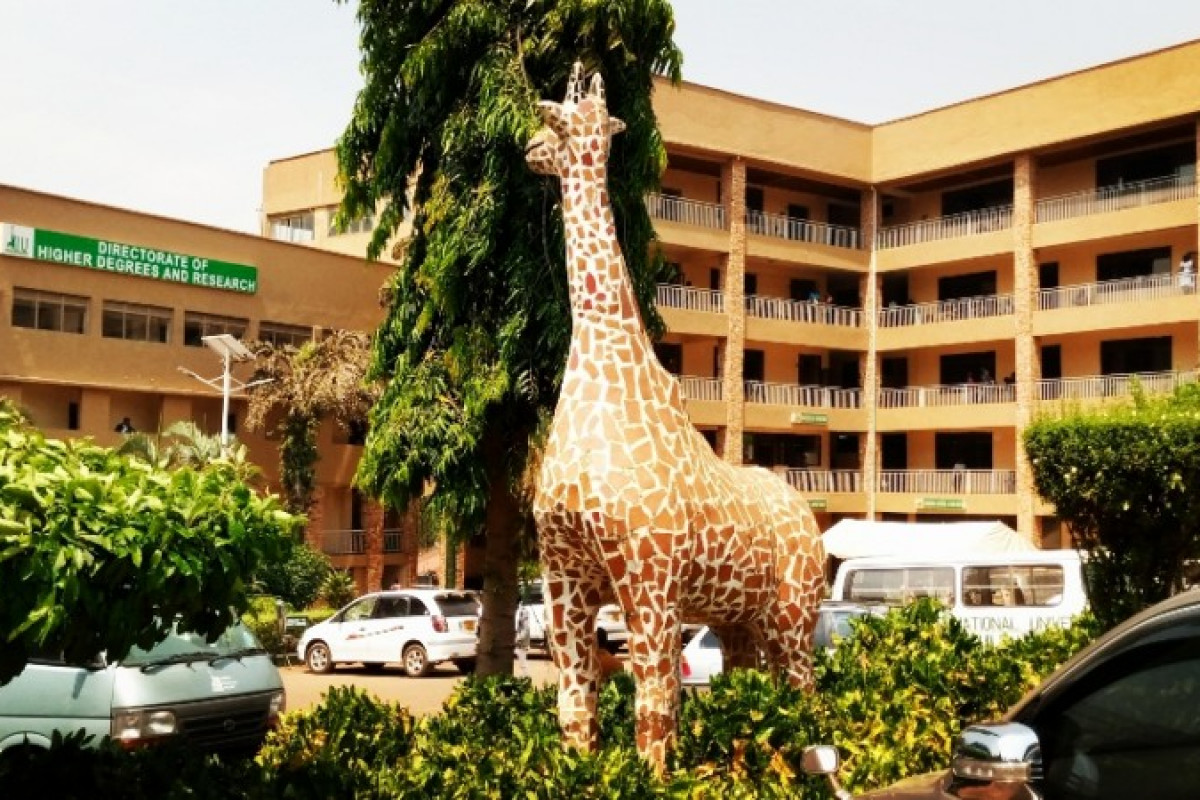 Kampala International University (KIU) is a private, not-for-profit institution based in Uganda. It was established in 2001 and assumed chattered status in 2009.
In pursuit of the dream to raise the next generation of problem solvers for the East African region and indeed the whole of Africa, the University operates a multi-campus system which consists of two campuses in Uganda (The Main campus in Kampala and the Western Campus in Ishaka-Bushenyi); one other university in Dar Es Salaam, Tanzania, while a third one is being developed in Nairobi Kenya. The University which started as a typical degree-awarding institution has now grown into the number one Private University in Uganda and is currently ranked number 5 in the country according to the 2019 Webometric Ranking, out of 50 universities. It is a member of the Association of Commonwealth Universities, the Association of Africa Universities as well as the Inter University-Council of East Africa. The University offers a variety of programmes in Health Sciences, Science and Technology, Engineering, Business and Management, Law, Humanities and Education.