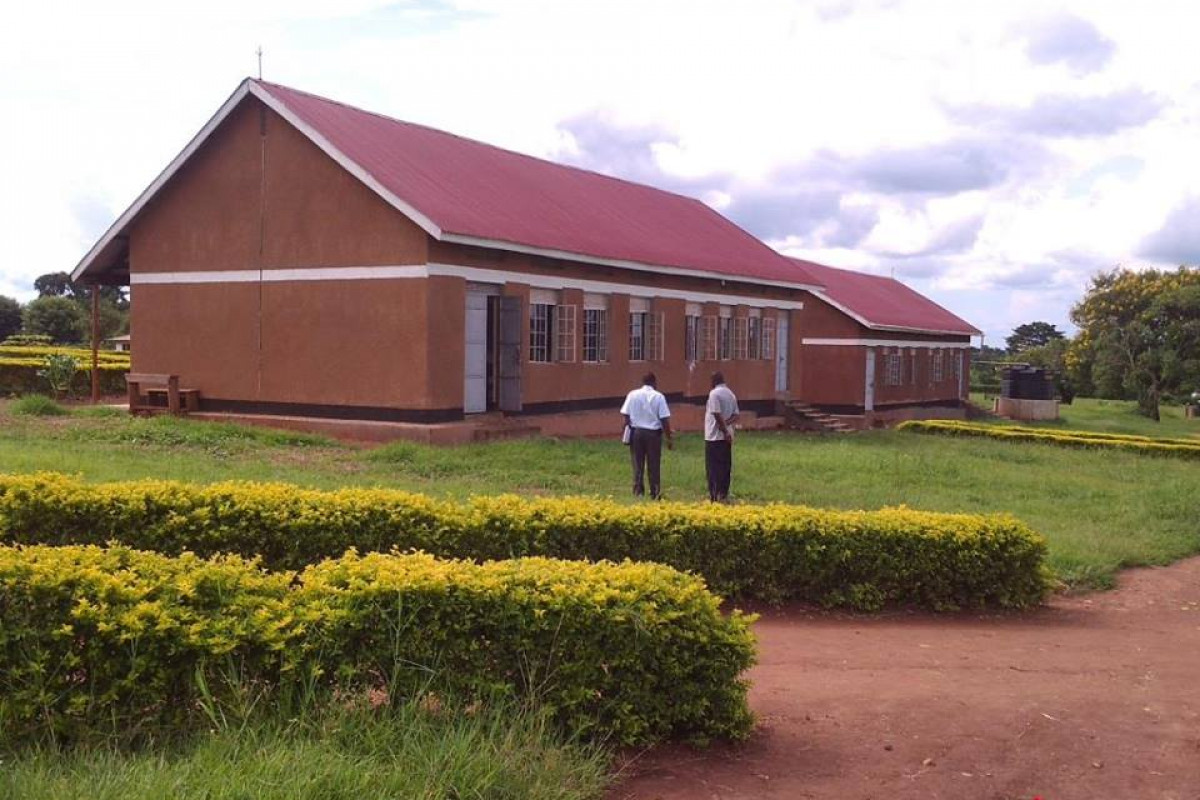 Kasawo Secondary school was started in 1927 as a model school. By then it was known as Kasawo Elementary Vernacular School [KEVS] situated on Kigayaaza hill with Mr. D.B Ousley as the first head Teacher.

The School is situated at Kigayaaza hill with the first head Teacher as mr. D.B Ousley. King Daudi Chwa and his treasurer leased the land where Kasawo S.S stands to government in an agreement signed in 1928.

In 1927, the government completed a model school known as Kasawo Elementary vernacular.

In 1979, government took over ownership of the school and turned the status to ‘O’ level day and mixed senior secondary school. In 1987, Kasawo Senior Secondary School was elevated to a High School (‘A’ level) a status it has remained since.

No analysis available for this school!