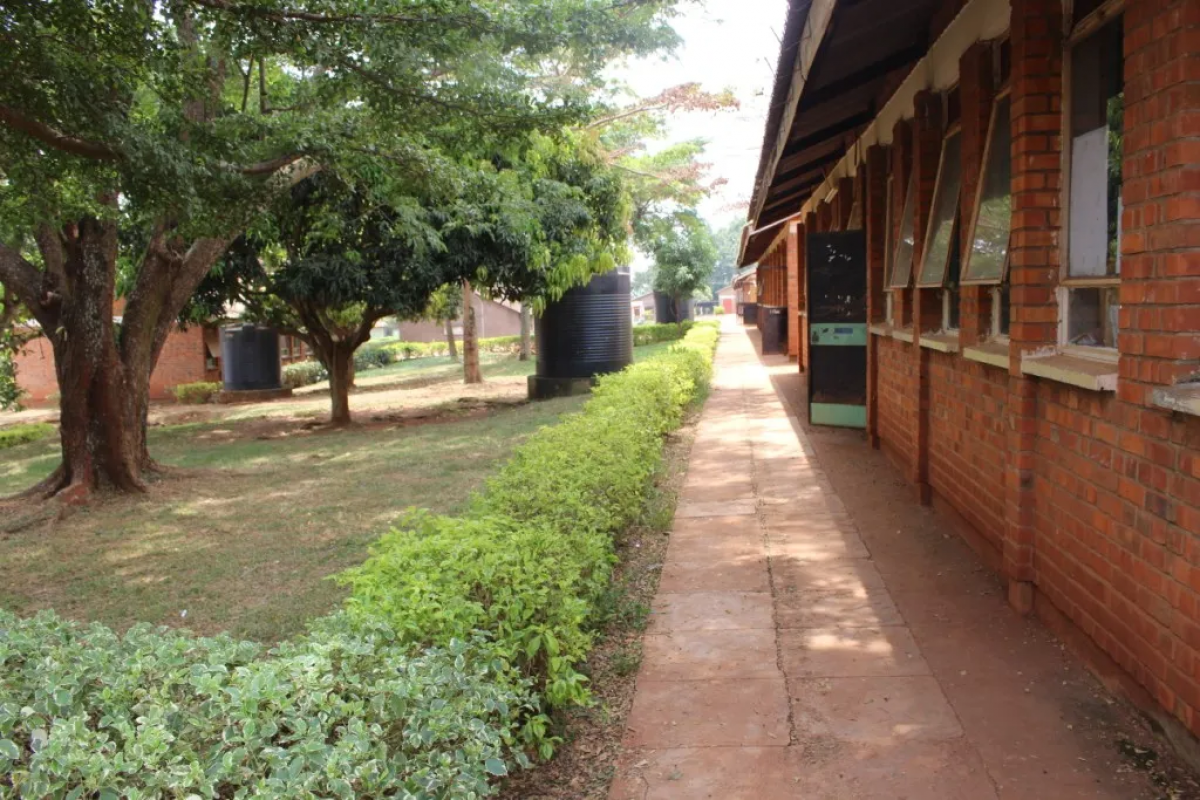 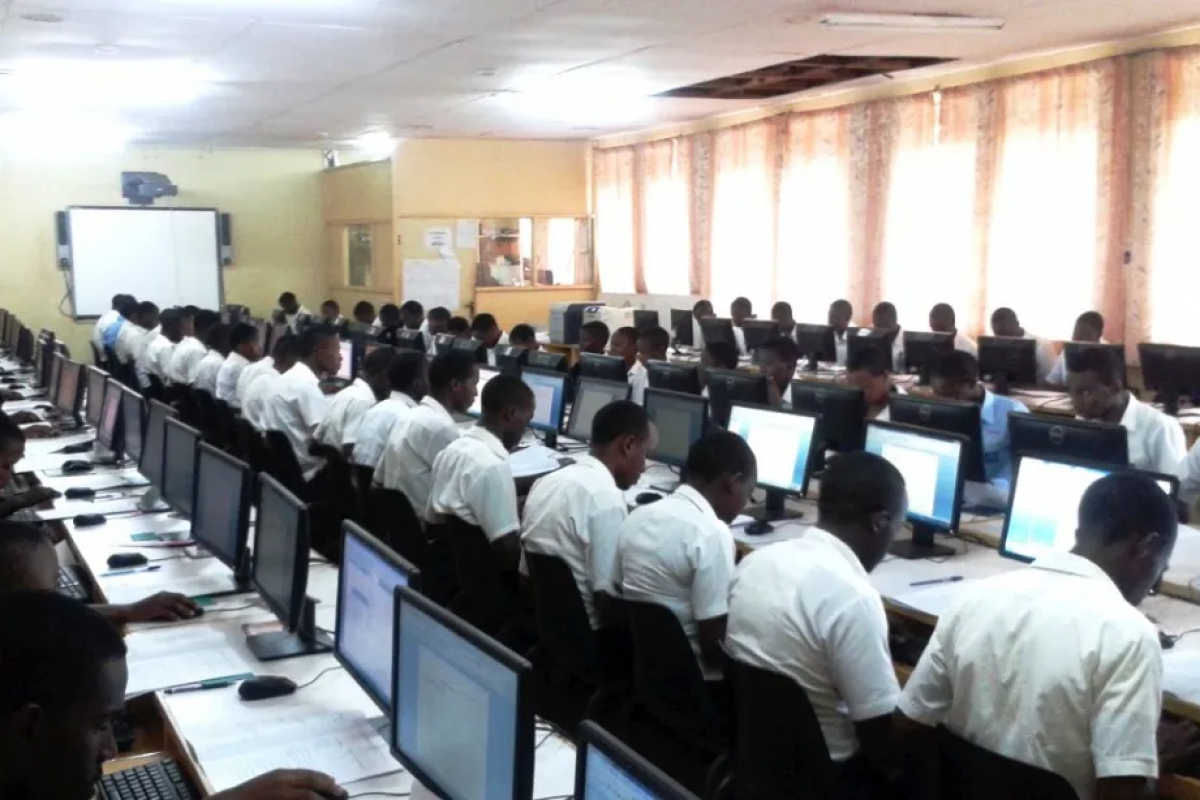 Kyambogo College School started in 1954 as a small demonstration Junior Secondary School in the neighborhood of Kyambogo Teacher Training College now known as Kyambogo University.  It is located on the same hill with the Kabaka of Buganda’s palace at Banda.

It started in a small building with few students and staff with a primary motive of according the college tutors and student teachers opportunity to carry out demonstration lessons.

When the Government Teacher Training College became National Teachers’ College in 1965, Kyambogo Demonstration School continued to serve the new college as before.  However, its status rose from that of Junior to an “O” Level Secondary School.  Mr. Jack. P. Carey, a speech Training Tutor at the National Teachers’ College (NTC) was appointed Headmaster of the new Secondary School, of Senior One and Two with a small staff and student population of 10 and 160 respectively.  Most of the school staff was spouses of tutors at the N.T.C.

In 1970, Mr. J.P. Carey, the first Headmaster of the Secondary School left along with most of the NTC tutors and their wives. Mr. Kabaza Zabuloni was transferred to Kyambogo Demonstration School and took over as full Headmaster of the School with double streams from S.1 to S.4 and with a population of 240 students and 20 teachers.

At this time the school became self-accounting with Mr. Dantas taking over as Bursar from Mr. Adatia, the NTC Bursar.

In 1971, Mr. Kabaza Z, retired and the School was run by two acting Headmasters, till Mr. D. P. Thomas was appointed Headmaster of the School in 1972.  The new School plant, which was started in 1970, had been completed and was occupied.  At that time the School had four streams from S.1 to S.4; the student population hit 320 and there were over 20 full-time teachers on staff.  The School adopted the name Kyambogo College School.

In 1974 Mr. D.P. Thomas and his deputy Mr. T. Roberts both left for their homes in the United Kingdom.  Mr. Gerald L. Lukwago was transferred from Kibuli S.S. and took over as the fourth substantive Headmaster of the School.  After ten years, i.e. in March. 1984, Kyambogo College School was up-graded to ‘A’ level status.  Its student population had grown to over 700 students.  The establishment had over 40 male and female teachers about half of whom were housed at the School in one block of flats, three semi-detached bungalows and a couple of temporary houses.  The School curriculum and co-curricular activities expanded to include 13 traditional School subjects and games including athletics, Football, Volleyball, Basketball, Handball, Chess and other indoor games