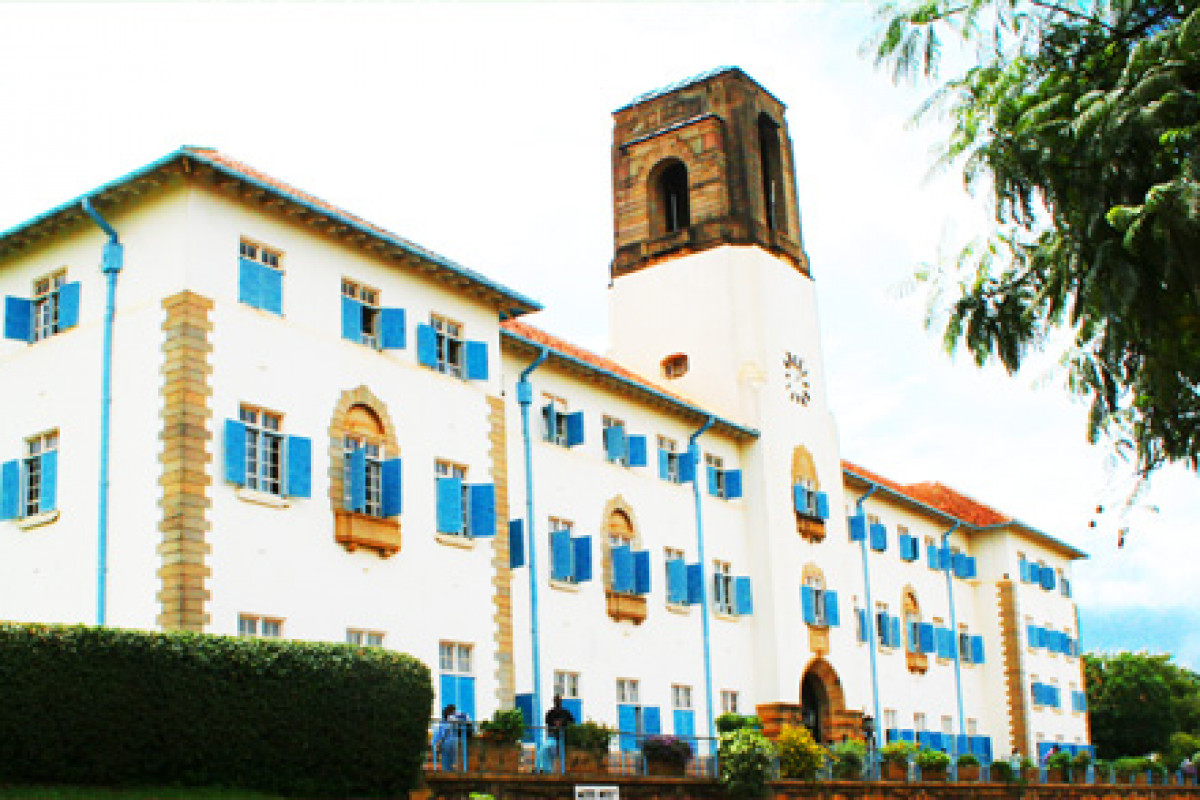 Established in 1922 as a humble technical school, Makerere University is one of the oldest and most prestigious Universities in Africa. In January of that year, the school, which was later renamed Uganda Technical College, opened its doors to 14 day students who began studying Carpentry, Building and Mechanics.

The College soon began offering various other courses in Medical Care, Agriculture , Veterinary Sciences and Teacher Training. It expanded over the years to become a Center for Higher Education in East Africa in 1935. In 1937, the College started developing into an institution of higher education, offering post-school certificate courses.

On July 1, 1970, Makerere became an independent national university of the Republic of Uganda, offering undergraduate and postgraduate courses leading to its own awards. Makerere University offers not only day but also evening and external study programmes to a student body of about 35,000 undergraduates and 3,000 postgraduates (both Ugandan and foreign). It is also a very active centre for research. 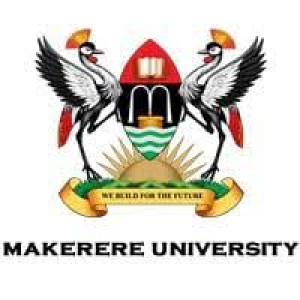