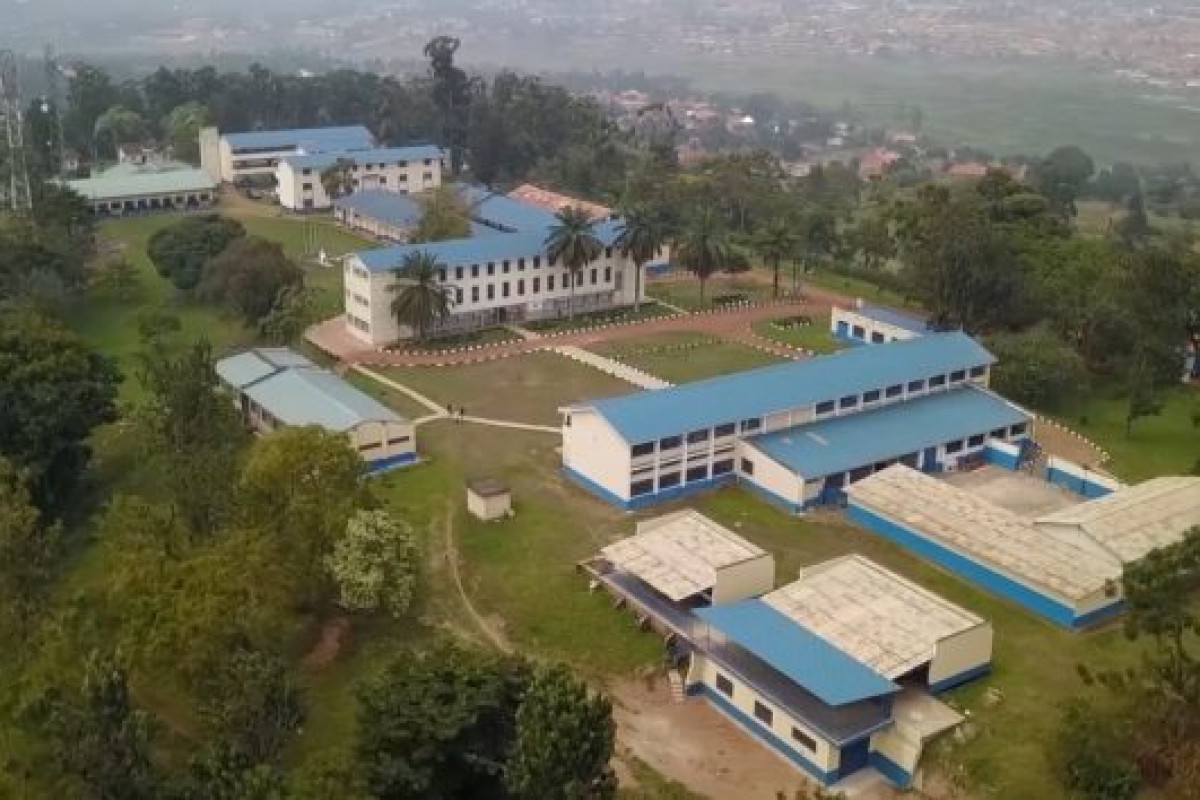 The establishment of Muteesa I Royal University (MRU) was a dual inspiration and motivation by Ssabasajja Kabaka Muwenda Mutebi II and promoted by the Executive Committee of the Buganda Kingdom, headed by the Katikkiro. The basic preparatory work was carried out by the Buganda University Task Force (BUTF), which was inaugurated by Katikkiro of Buganda on 8th June 2004 and submitted its final report on 2nd December 2004. The BUTF’s report was followed up by the formation of MRU Implementation Committee, which was succeeded by the Interim University Council on 1st June 2005 to serve for one year, and subsequently, a fully fledged University Council inaugurated by the Chancellor. The National Council for Higher Education on 5th April 2005 Licensed Muteesa I Royal University to operate as a private University. The University opened its doors to the public on 01-10-2007.